How do you Tarot Study?

June 15, 2017
For a long time, my version of "tarot study" was to cleanse the deck if I felt it needed it (for those of you who are wondering real quick how/when I cleanse decks, it's when I intuitively feel like they need it, and usually with incense or sage smoke), then start shuffling, and do some readings. I would flip through my decks, maybe read a passage or two in the book to get a sense for why an image was chosen, or to make sense of what was being depicted, and just keep rolling like that until I felt like I knew the deck well enough to read for others with it, or until I knew I was never going to connect with it, and so put it aside to be used in trades.

But this was also when I had one less child, and didn't need to supervise my kids quite as closely. They could play in the backyard, or watch a movie, and I could be a room away, working away with my deck of the moment and be able to tune into it with few distractions. But now, I have three kids, not two, and my youngest is two and a half years old, and is a sneaky, mischievous little monkey, who loves to climb, explore the upper cabinets of our kitchen, and mommy's beauty products, especially nail polish and lip products. I can hardly leave her alone long enough to pee, let alone to do a reading for myself in private. So these days, I've turned to tarot study to familiarize myself with a deck. 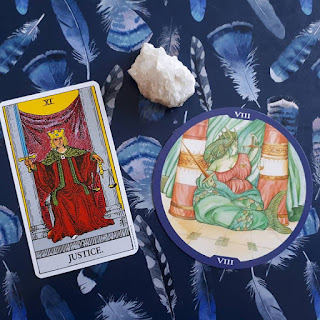 Now when I buy a new deck, it gets opened, looked through initially, and then set aside until I'm ready to study it. Then I sort out one of my Rider Waite Smith decks (I have the original, Centennial, and Radiant, and waiting on another from a trade) into arcana and suits and do the same with my new deck, and pull each card out and compare them side by side. Then, in my tarot study notebook, which I set up bullet journal style so I can find what I've written easily, I write my impressions and what I think this card means compared to the RWS. If the cards looks relatively similar, or simply depict exactly how I typically read the RWS card, just in a different way, I will note that, and leave the meaning and thoughts relatively short. What I write differs from short notes on appearance and energy, to full detailed descriptions and whether I like it or not, especially compared to the RWS.

Sometimes, I don't compare it to the RWS deck, especially if I feel like it's not exactly based on this system, but deviates and goes it's own direction. The Dreams of Gaia tarot is a deck like that, it's just not easy to compare side by side with a standard tarot deck, it's too different. So, my study of that deck will be done on it's own, and will probably rely a little bit on reading briefly what the book has to say, if I don't get any intuitive hits.

But I'm really, really curious how you study tarot! I want to know what you guys do to familiarize yourselves with a new deck, or new system. What is your welcoming procedure when you bring a new deck home? Do you even have a system? Is it completely different for each new deck, as you feel it deserves it's own unique way of being handled? I want to know how you get acquainted with the imagery and meanings. Do you refer to the book that comes with your deck a lot? Or does it go into a drawer or cobwebby corner and gather dust? Please let me know in the comments! 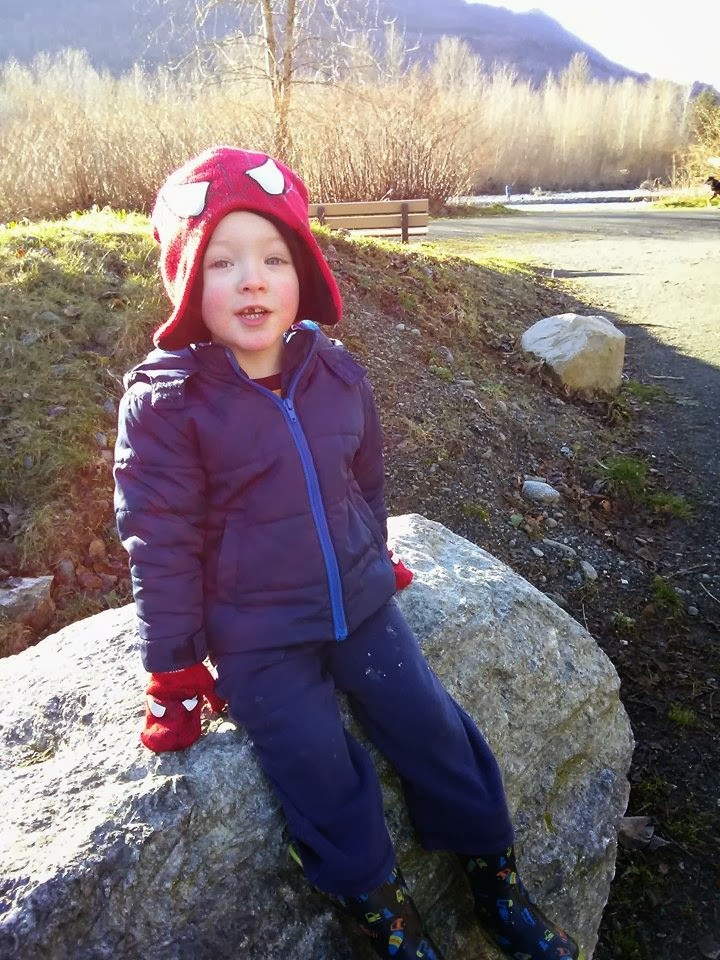 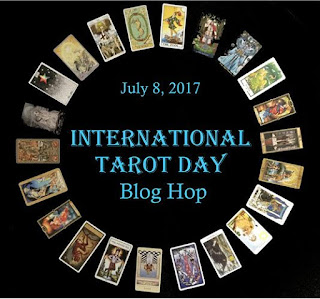